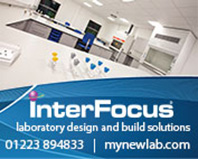 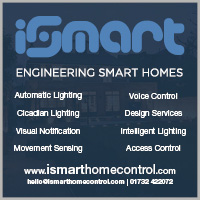 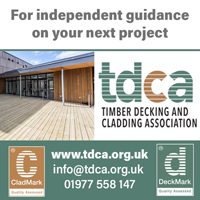 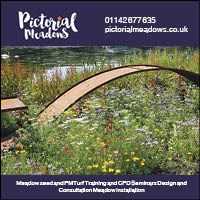 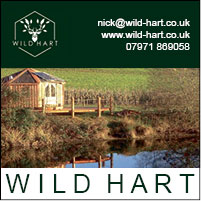 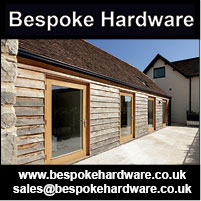 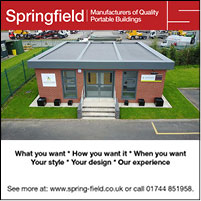 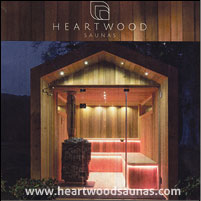 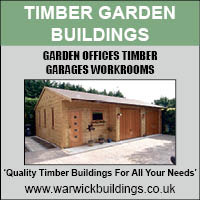 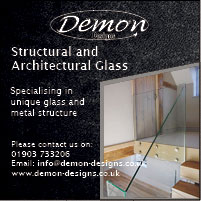 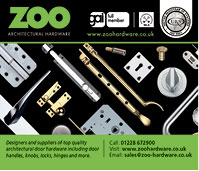 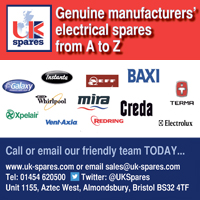 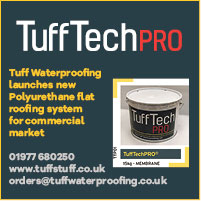 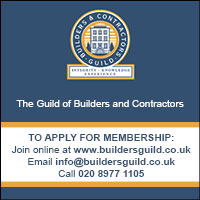 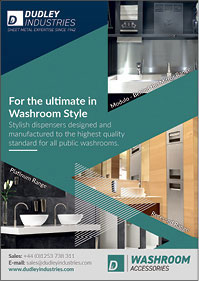 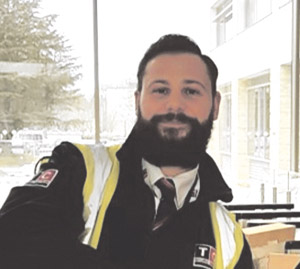 It was the end of a typical day for Paul Roberts, security officer at a large building in Cambridgeshire, where he is part of the team from TC Security Services who provide manned guarding services.

The building is a new complex that is nearing completion and will become home to the 3-4,000 staff who are currently located in a number of buildings.Paul was waiting to handover to the officer who was coming on duty at 6pm. They were running a little late so Paul had agreed to stay on until they arrived.

While he was waiting, one of the team working on the construction came rushing to the reception desk to alert Paul that there was a fire in the building. The fire department were called to attend.

Paul’s quick thinking led to him contacting the officer who was coming on duty, asking them to block off the building to prevent anyone entering it. Paul and a construction worker worked together to clear the building floor by floor pointing the 30 or so people on site at that time to safety.

The CEO of TC Facilities Management, Tony Reed recently visited Paul to express his thanks on behalf of TC Security Services for his sterling efforts. 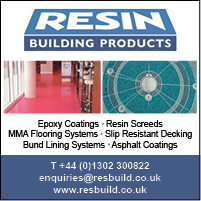 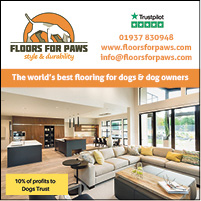 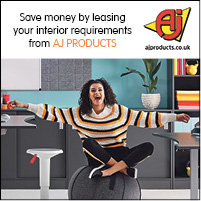 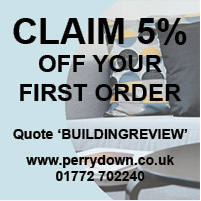 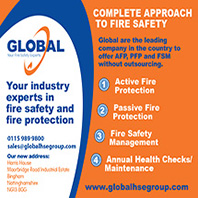 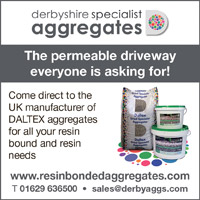 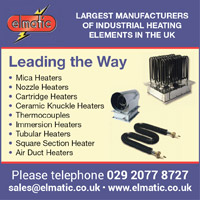 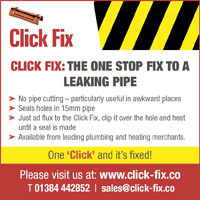 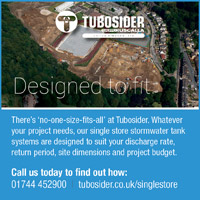 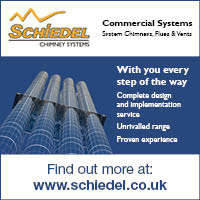 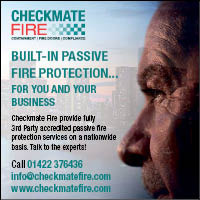 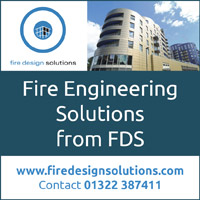 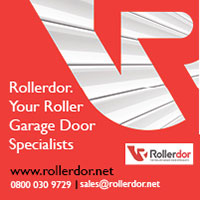